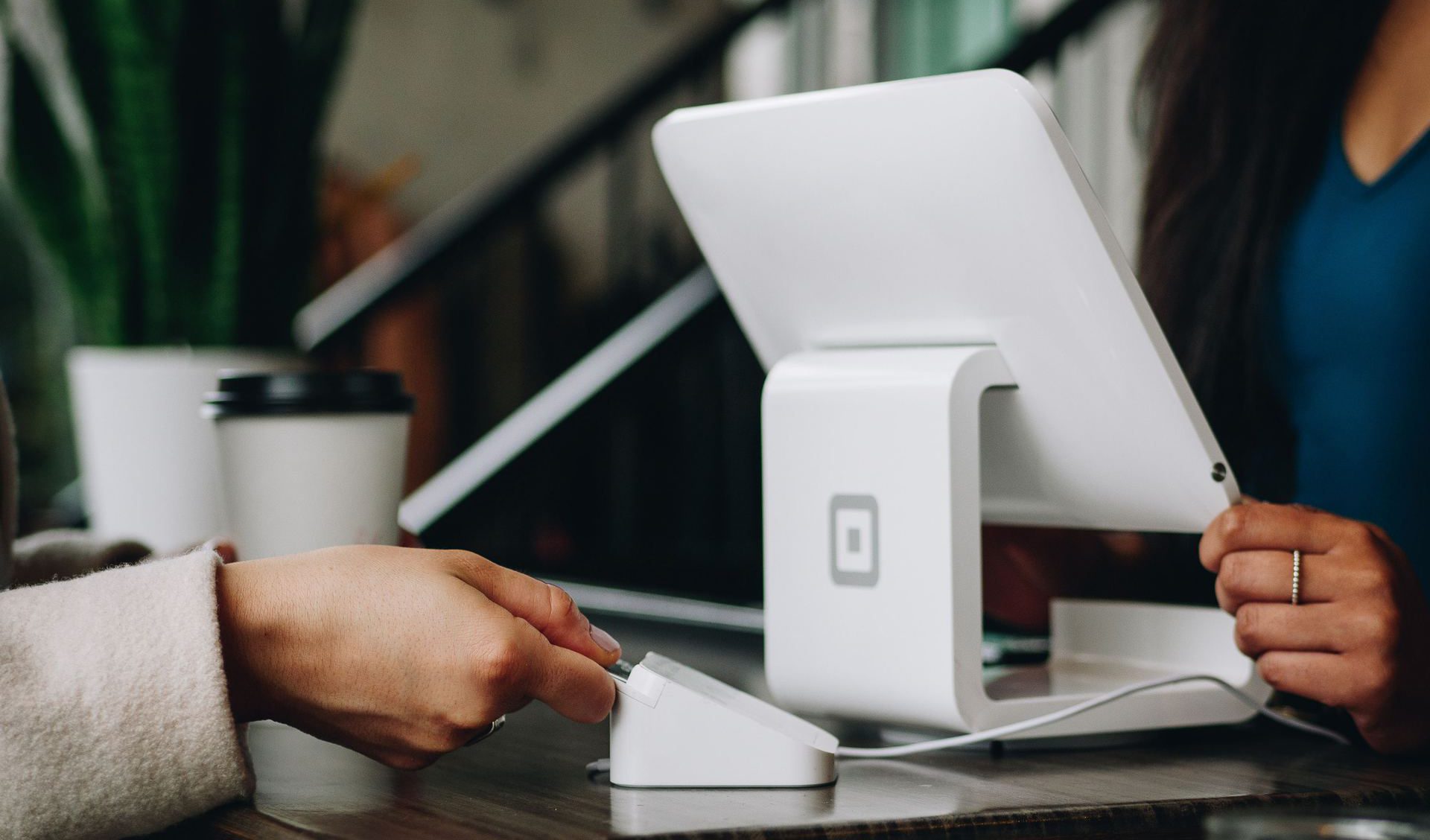 A few days have passed since Cyber Monday, and the dust is finally settling. Can you hear that? It’s the sound of a whole lot of ecommerce business owners breathing again!

What Can You Expect From Your Black Friday/Cyber Monday Reports?

The ecommerce madness is slowing down; you’ve fulfilled your orders, sent them out, and now you’re ready to review your email marketing performance. You’re likely well-versed in analyzing the data of your regular campaigns, but major ecommerce sales and marketing days like Black Friday and Cyber Monday often produce some pretty wonky results. Here are some things to keep in mind and guide your expectations as you review your metrics.

Open Rates Will Be Down

As shocking as it might be, you’re not the only one sending sales-based emails around Thanksgiving time. It’s easy to see how users can be inundated with Black Friday and Cyber Monday offers, so we recommend not taking this one too personally. It can be hard to stand out in a pack as crowded as such, and may not be a reflection of the quality of your email.

Typically, we say that open rates reflect the quality of your subject lines; however, that isn’t necessarily the case during this time of year. Sure, an incredible subject line gives your email a better chance of getting opened, but it’s just as likely that your email gets passed over. In the biggest sales weekend of the season, it really comes down to volume.

Total Opens May Go Up

It’s important to remember that the open rate reflects the total number of unique users who opened a given email. Total opens, however, counts every single time the email was opened, even by the same users. The difference here is that the total open count is a more direct reflection of interest in your email, rather than just the percentage of emails sent that were opened at least once. Users who revisit and open an email multiple times are much more likely to convert and eventually make a purchase.

So why might total opens go up over Black Friday? If you’ve got good content (and a good discount), users are more likely to revisit your email, perhaps flagging it or coming back to send it to someone else. Potential customers may want to read through all of the sales in their inbox and compare offers a few times before making a purchase.

The holiday season can feel like a barrage of marketing from every direction, but if you’re not a part of that, then you’re not taking advantage of the opportunity. Sure, some people may have been annoyed by the assault on their inboxes, but in the age of modern advertising and ecommerce strategy, it’s par for the course. Most people simply expect it.

Customers know what’s coming their way on major shopping holidays; many even take advantage of the discounts available to them. The only true downside to the mass of emails being sent is the worry of being lost in the mix. But if you’re producing content to be proud of, then you’re offering something of value. You shouldn’t expect to lose more subscribers than you would from any given campaign.

People start shopping much earlier on Black Friday, especially to beat the crowds. But unlike in a physical store, there’s no way to know when an ecommerce-hosted item is running low or sold out unless the company reveals that information. Many shoppers will be scouring the internet for deals as the sun comes up, perhaps giving you different-than-normal engagement data.

A big shopping month is also a big sending month. Even if you’re sending three to five times your normal quantity of outgoing messages, the revenue is worth it. If you’re sending effective content out to your subscribers, the money you pull in from these campaigns should well offset your increased cost of operation. Of course, every case is different, so you may spot some other anomalies in your campaign reports; don’t be afraid to chalk those up to the holiday weekend madness.

Don’t Get Too Comfortable…

There’s a reason that Black Friday and Cyber Monday are great, and not just for shopping volume. They’re great opportunities to bring in new customers, reconnect with old ones, and showcase what you’ve been working on for everyone to see. But they’re not the only holidays to do so – there are plenty coming up, and if your email strategy isn’t prepped, you could be losing out on a huge opportunity.

It goes without saying that your email campaigns should work as hard as you do, especially during the holiday season. If you have questions about your email performance, drop us a line and we’ll help you out. 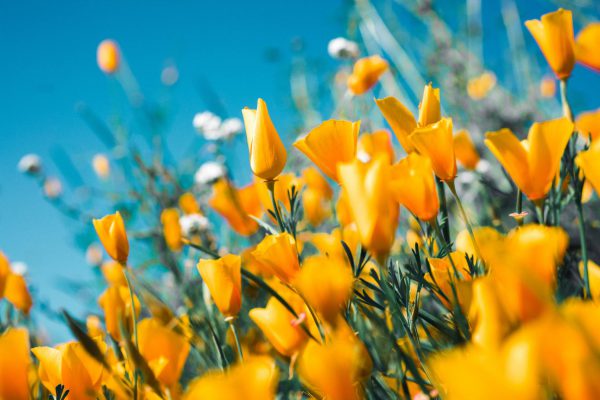 18 Spring-Themed Subject Lines for Your Next Email Campaign 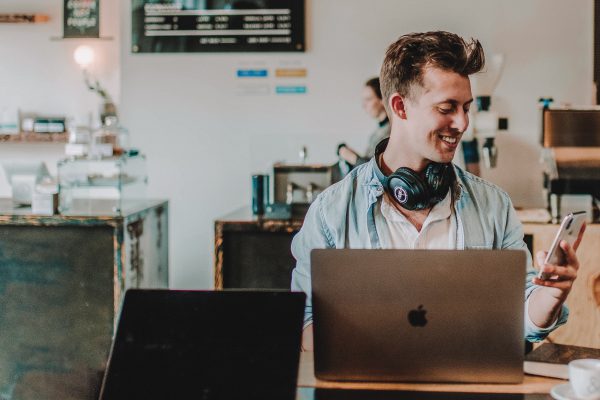 8 Email Marketing Trends to Know in 2021 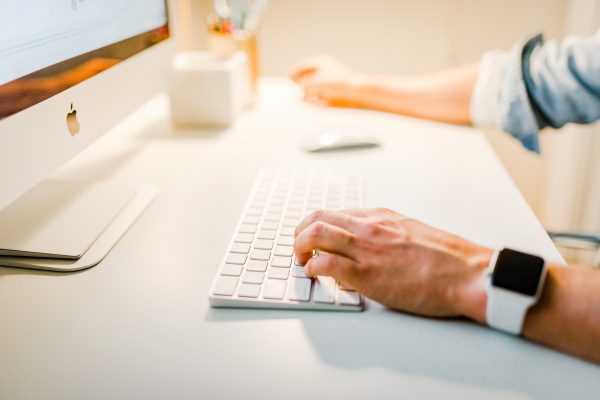 How to Make the Most of Email Marketing in 2021

ahoy! is the easiest way for small businesses to connect to their customers and track results. 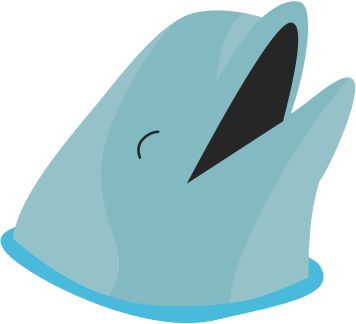 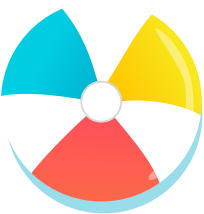 On-brand Smart Templates let you send unique emails without fighting with an editor. 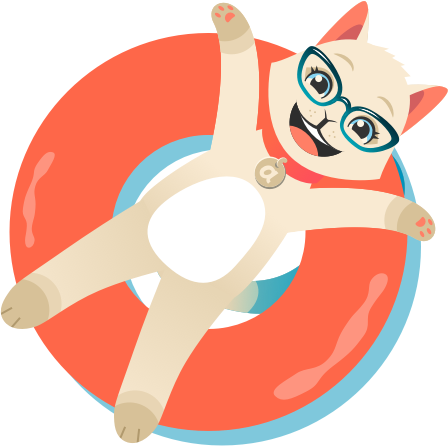 Learn how much revenue your emails are driving. 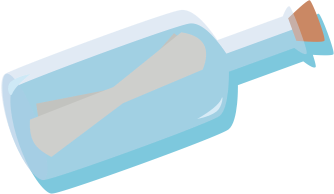 Data-driven, smart segments so you can target like a pro 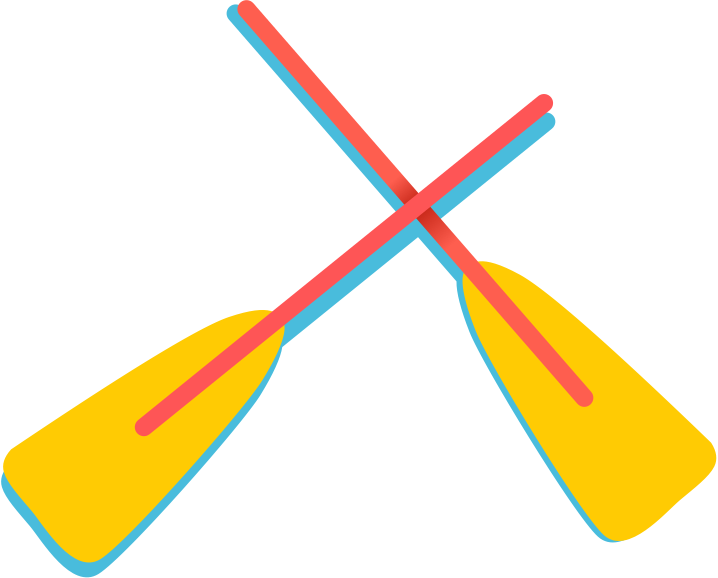 Send campaigns in 5 minutes or less. 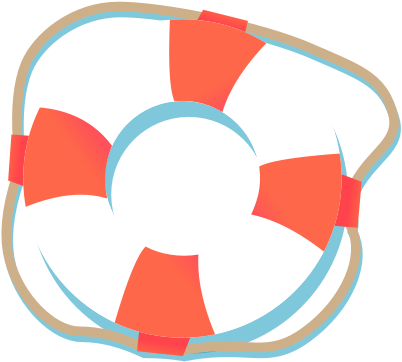